A Christmas Carol is the 36th episode of The Looney Tunes Show.

When the overwhelming heat zaps everyone's enthusiasm for Christmas, Lola decides to stage her own version of A Christmas Carol to renew the city's holiday spirit. Meanwhile, Foghorn Leghorn and Daffy set off for the North Pole to set up a giant fan that will blow cold air down to their sweltering town. 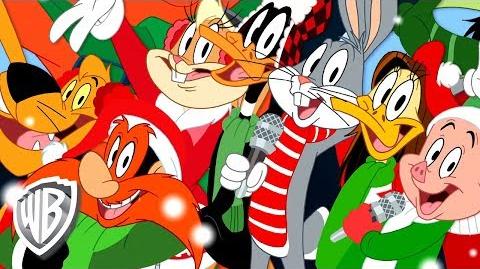