Academy Awards, now officially known as the Oscars, are a set of awards given annually for excellence of cinematic achievements by the Academy of Motion Picture Arts and Sciences.  Several Looney Tunes (and subsequently, Warner Bros.) shorts have earned numerous Oscars for their cartoons, most often for one-shot cartoons. The Academy Awards have been held since 1927.

Submitted, screened, but not nominated

LTs at the Oscar Ceremonies 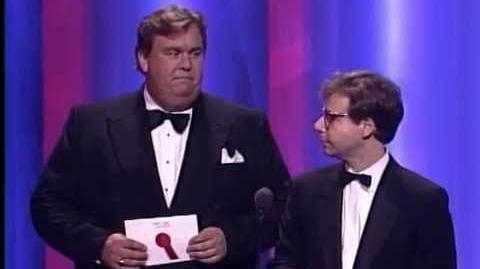 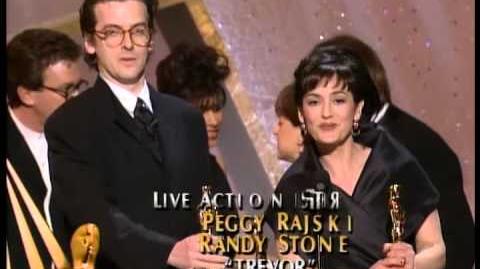