At Your Service Madame

At Your Service Madame

At Your Service Madame is a 1936 Merrie Melodies short directed by I. Freleng.

Mrs. Hamhock, a widow pig, receives unwanted attention from a charming con man who finds a newspaper with an article about her inheritance. The con man attempts to gain the money from the widow's safe by keeping her distracted by playing piano while he performs a song at the same time he cracks the safe and pilfers the money, but her little piglets (including Piggy, who first finds out what he is doing) make it difficult for the con man to succeed. The con man eventually loses, getting hooked up to a vibrating belt and having all the stolen money from Mrs. Hamhock's safe shaken out of his pockets. 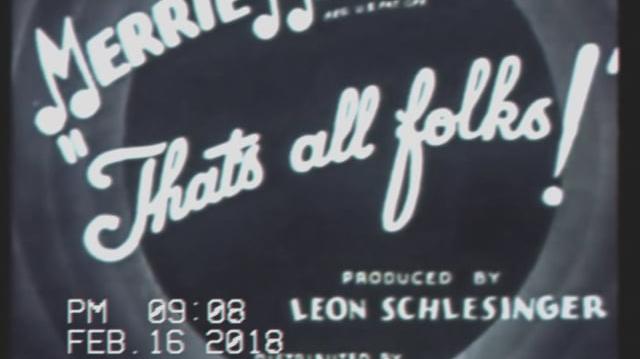