The title is a play on "panty raids."

An old rooster expels a young, pint-sized bantam rooster, who fancies himself as a hip beatnik and ladies' man, from the barnyard, after repeatedly disturbing the peace with rock music. The beatnik, after regaining his senses and shooting his guitar, sees the neighboring barnyard is full of female hens and is immediately overcome with lust.

But to gain access to the barnyard, he needs to get past its superintendent, Foghorn Leghorn. The young rooster disguises himself as a baby, and Foggy takes the bait. Adopting him as his "son," Foggy immediately shows the beatnik how to keep Barnyard Dawg in his place, using a rubber band contraption to punch the dog square in the head before tossing him in a garbage can.

The beatnik rooster constantly sneaks away to dance with the hens and kiss them. Foghorn eventually catches on that his young visitor is attracted to the "fairer sex". So does Barnyard Dawg, who offers to aid the hip rooster.After the hen obsessed rooster agrees, the dog sends a toy tank to seek out Foggy, so he can be trapped in a converted thresher retooled for the sole purpose of dressing Foghorn in drag permanently. After Foggy lands in the thresher and is subjected to a makeover, the beatnik rooster goes wild and demands an impromptu marriage ceremony and Barnyard Dawg readily obliges, donning a preachers hat. Foggy tries to protest the beatnik rooster however, is willing to accept his shortcomings. 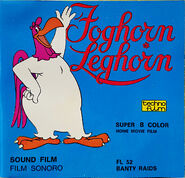 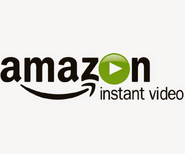 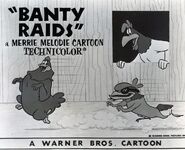