Joseph Benson "Ben/Bugs" Hardaway (21 May 1895 - 5 February 1957) was an American storyboard artist, animator, voice actor, writer, gagman, and director. He is best known as the creator of the characters Happy Rabbit (a prototype of the later Bugs Bunny) and Woody Woodpecker (for whom he also provided the voice after Mel Blanc left).

His nickname, Bugs, was given to Bugs Bunny to honor his creation of the character as per Mel Blanc's request.

He died unexpectedly in 1957, at the age of 61, of complications likely stemming from his wartime exposure to chemical weapons.[1] 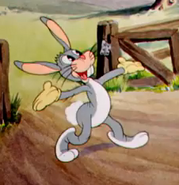 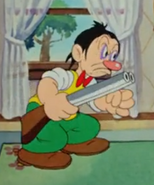 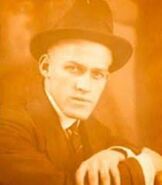