Bugs and Daffy's Carnival of the Animals is a combination animation/live action television special, starring Bugs Bunny and Daffy Duck, and directed by Chuck Jones. Premiering on CBS on November 22, 1976, and consisting entirely of new animation, this prime time TV special represented Bugs Bunny and company's first foray into prime time television since the early 1960s. Carnival of the Animals was purposely cast in the successful mold of Jones' own earlier musical cartoons "Rabbit of Seville", "Long-Haired Hare", and "Baton Bunny", and set the familiar showbiz rivalry between Bugs and Daffy against the orchestral backdrop of musician Michael Tilson Thomas, in a performance based on the music of Camille Saint-Saëns and the poetry of Ogden Nash.

Prime-time television would seem to be the natural place for the adult humor of Warner Bros.'s classic cartoons, as was exemplified by the success of The Bugs Bunny Show that aired Tuesday evenings on ABC in the early 1960s. However, in the mid-1960s, the Warner Bros. cartoons had become established as kiddie entertainment. By 1968, executives at CBS were convinced that all animated material, no matter what its original intended audience had been, belonged exclusively on Saturday mornings. However, the popular characters of Looney Tunes and Merrie Melodies had intentionally had enduring adult appeal from the first, and with the success of other prime-time television specials, such as Charlie Brown, in the mid-1970s, network programmers were finally convinced to give the Warner Bros. animated characters another chance in prime time.

According to animation historians Kevin McCorry and Jon Cooke:

Cartoon characters, appearing in holiday-related, half-hour features, could be relied upon to garner respectable ratings and advertising revenue. Further, with the reduction of regular series episodes per season to below 26, specials were needed to fill the gaps in the 52 weeks that constituted a television season.[1] 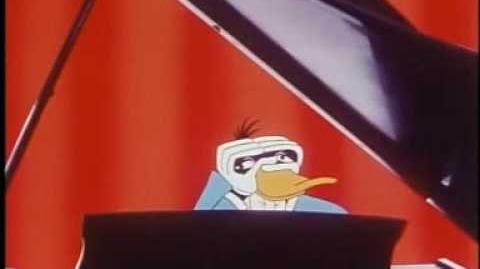 Carnival Of The Animals 1.mpg 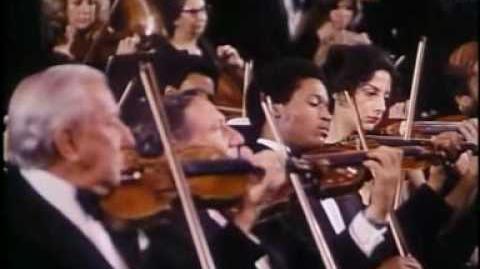 Carnival Of The Animals 2.mpg 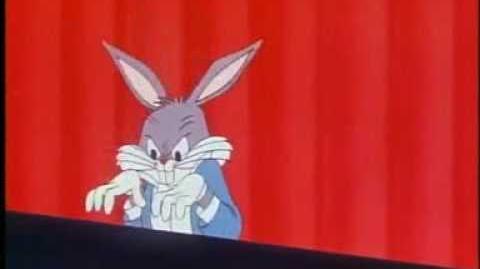 Carnival Of The Animals 3.mpg
Add a photo to this gallery

Retrieved from "https://looneytunes.fandom.com/wiki/Bugs_and_Daffy%27s_Carnival_of_the_Animals?oldid=207767"
Community content is available under CC-BY-SA unless otherwise noted.