Daffy Duck and the Great Paint Caper is an unreleased game planned to be released by Hi-Tec for the Commodore 64, the ZX Spectrum, the Amstrad CPC, the Commodore Amiga, the Atari ST, and the PC. The game was programmed by David Saunders and Ashley Routledge.

The game was previewed in Spectrum magazine Crash. An incomplete build of the game for the Commodore 64 was previewed in the August 1992 issue of Zzap 64. The team gave it very positive ratings, with a grade of 94% overall. Phil King gave it a rating of 95%. However, Hi-Tec later folded, and the game never made it to the mastering stage. [1]

The game quickly became one of the most wanted unreleased games on the Commodore 64, and a search was started by website Games That Weren’t in 1997. In August 2015, Ashley Routledge was discovered to have the complete source code for the game. The game was eventually reassembled and shared online.[2] 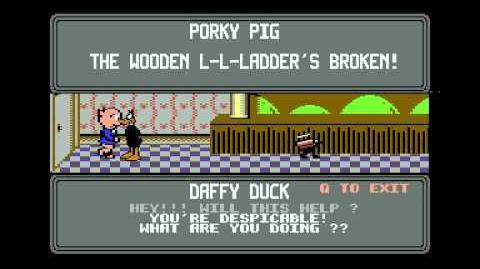 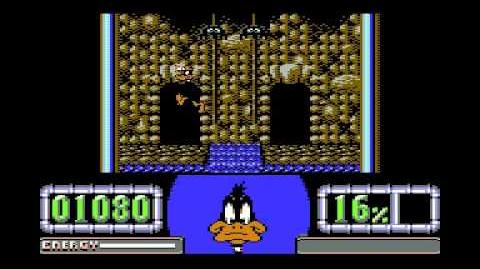 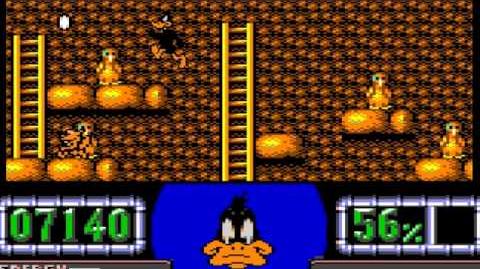 Retrieved from "https://looneytunes.fandom.com/wiki/Daffy_Duck_and_the_Great_Paint_Caper?oldid=141457"
Community content is available under CC-BY-SA unless otherwise noted.