Elmer has come to the country to photograph the landscape. Elmer tries to photograph rabbits. Happy finds him a convenient victim to harass, just for the fun of it, especially after Elmer rejects the rabbit's seemingly friendly nature. This tormenting eventually drives Elmer insane, causing him to jump into a lake and nearly drown. Happy saves him, ensures that Elmer is all right now, and then kicks him straight back into the lake. 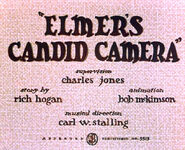 Elmer gets furious with Happy Rabbit 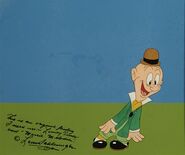 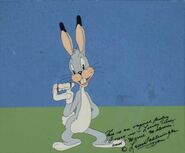