Enough with Planet of the Taz

Daffy and Porky make it back to their ship finding it repaired by Weema who wishes to go with them. Dr. Zarius tries to prevent their escape but fails. The trio go through a wormhole but end up on a planet populated with Bugs Bunnys. 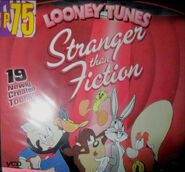 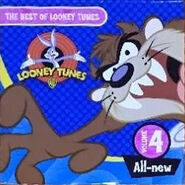 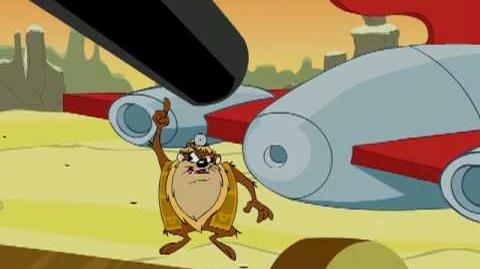 19 Enough With the Planet of the Taz