Porky Pig is going fishing, but his boat strays off course. He is eventually able to control it and catches several fish, but then falls asleep with the line in the water. While he's asleep, a fish sees Porky's dream and brings him home to his family. Porky manages to escape, but has encounters with other sea creatures. He is saved when he awakens and decides to throw his catch back into the water and leave. 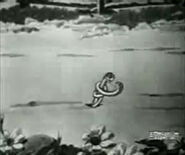 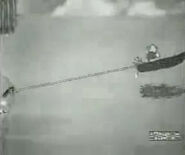 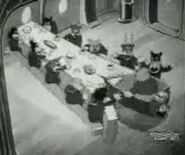 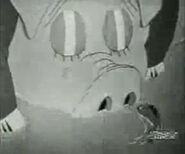 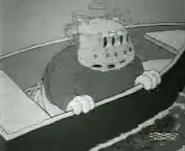 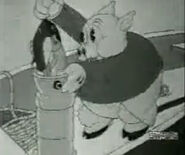 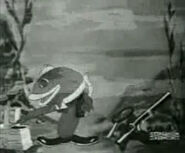 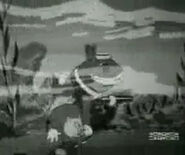 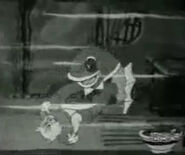 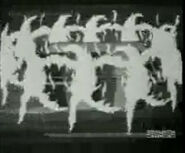 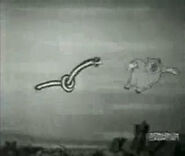 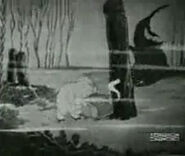 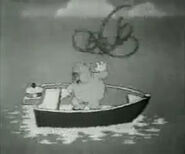