Fox Kids was the Fox Broadcasting Company's American children's programming division and brand name from September 8, 1990 until September 7, 2002. It was owned by Fox Television Entertainment airing programming on Monday–Friday afternoons and Saturday mornings.

Depending on the show, the programming block was aimed at young children, aged 7–11, and preteens ages 12–14. It continued to run repeats until September 7, 2002. At that time, Fox put the time Slot up for bidding, with 4Kids Entertainment winning and securing Saturday morning programming. The network had managed to achieve high ratings throughout its 12 year run and lived to be the longest running children's television block/network, alongside Nickelodeon, until the record was surpassed by Kids' WB! in 2008, which closed after 13 years. 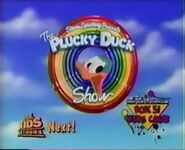 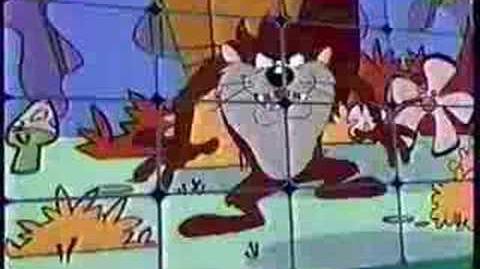 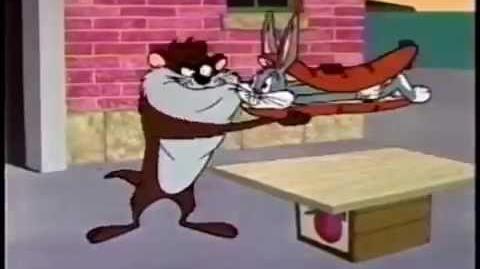 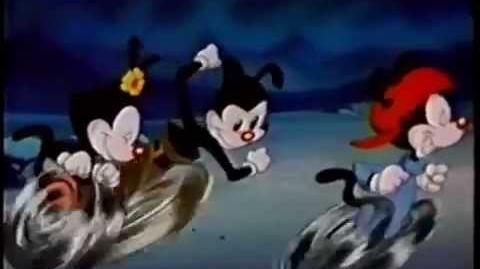 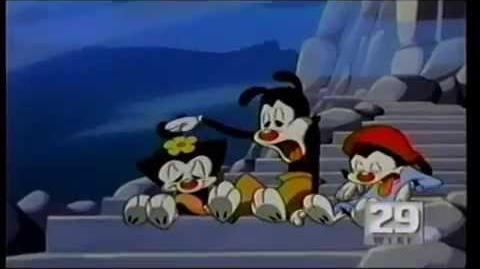 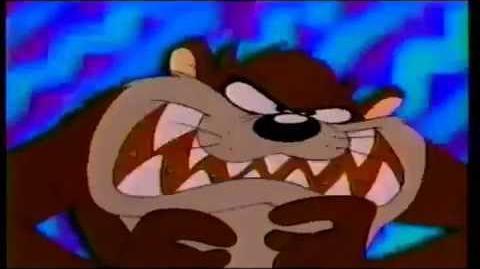 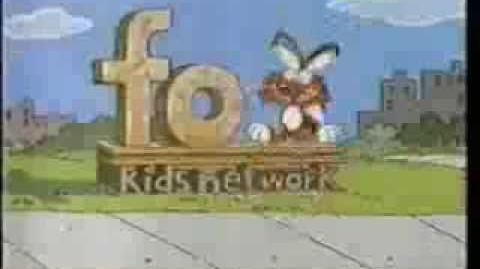 Fox Kids Promo- Everything Is Happening (1994)

Fox Kids Promo- Fox Kids is Cool (Fall 1995)
Add a photo to this gallery
Retrieved from "https://looneytunes.fandom.com/wiki/Fox_Kids?oldid=191579"
Community content is available under CC-BY-SA unless otherwise noted.