Hardee's Food Systems, Inc. is an American restaurant chain, which predominantly operates in the South and Midwest states. It has evolved through several corporate ownerships since its establishment in 1960. It is currently owned and operated by CKE Restaurants. Along with its sibling restaurant chain, Carl's Jr., Hardee's is the fifth largest fast-food restaurant chain in the United States after Subway, McDonald's, Burger King, and Wendy's. 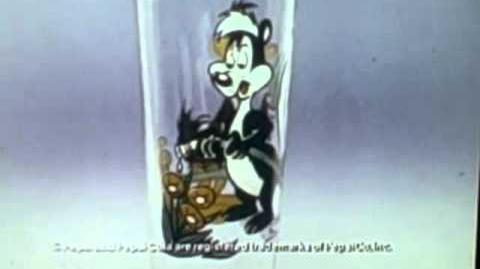 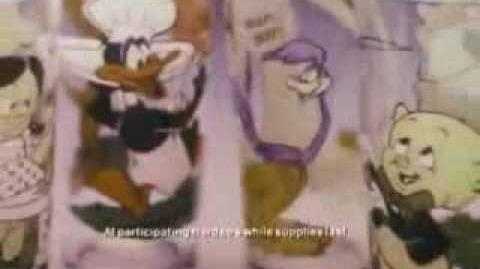 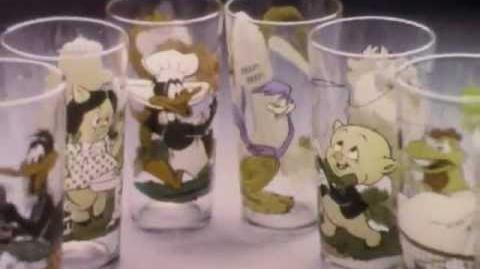 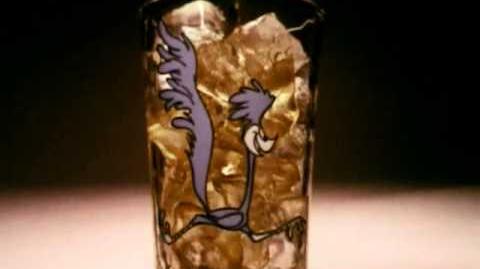 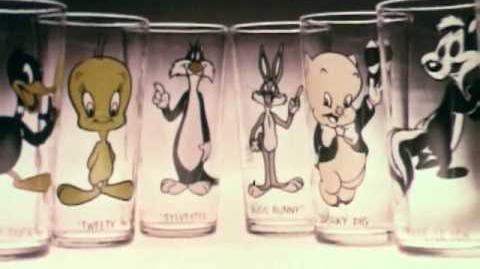 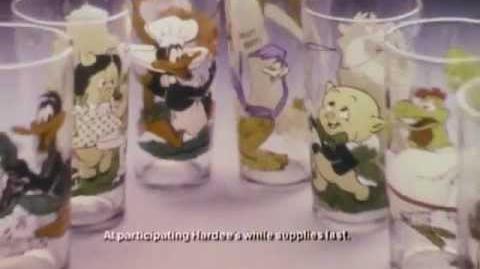 Hardee's Looney Tunes Glasses, 1977 1
Add a photo to this gallery

Retrieved from "https://looneytunes.fandom.com/wiki/Hardee%27s?oldid=165797"
Community content is available under CC-BY-SA unless otherwise noted.