In a special musical episode, Bugs seeks help after he and his friends are schooled by Eagle Scout in a rap battle.

After a lesson in rap from Snoop Dogg, Bugs and his friends challenge Eagle Scout to a rap battle rematch. 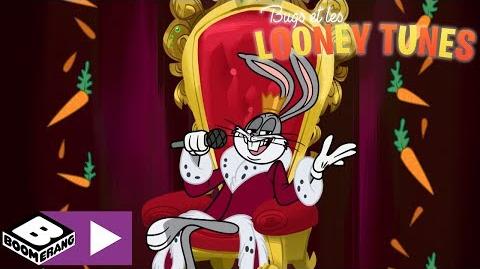 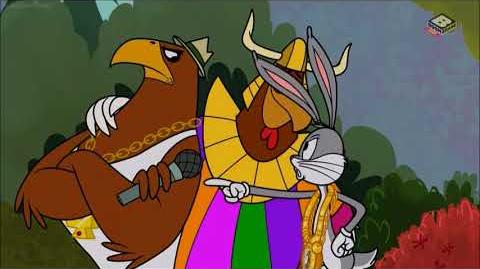 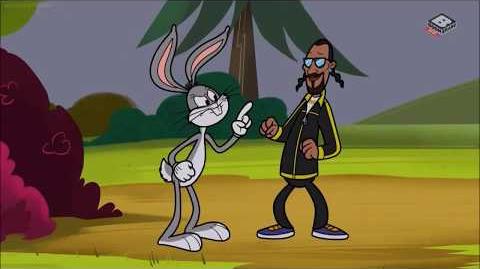