It is Christmas in the Snake Bite Desert, and Road Runner is off on his usual sprint once again. Meanwhile, Wile E. Coyote is spying on him with a telescope in hunger and creates a gift with a tag that says "To Road Runner from Santa Claus", placing it in the middle of the road and wrapping it up with a red ribbon which is attached to two hooks that connect it with a stick which is keeping a large boulder in place that he plans to use in crushing Road Runner to his death. Unfortunately, when Road Runner seemingly goes for the gift, Wile E. doesn't hear the anticipated crush and sees that the gift has been left intact with a red gift standing next to it. He picks up the second gift and after reading the tag which says "Merry Xmas", he merrily opens it, only to find the stick that was holding the boulder in place, leaving himself to be instantly battered by the boulder and split into two. Undeterred, Wile E. buys an ACME Christmas tree, an ACME camera, and an ACME Extra Large Mace which he places onto the tree and sprays with gold paint to pose as a Christmas star as an attempt to lure Road Runner and chop down the tree to finish him off, made even more obvious with a sign which says "Get your photo with the X-mas tree". When Road Runner arrives, he paints a red X to bait him into the trap. However, when Wile E. hacks the tree, it doesn't seem to topple over in Road Runner's direction, giving him no choice but to push it over by force and causing the mace to plummet on his head in agonizing pain. The end result is represented by a photo which says "Merry Christmas!" Not one to give up, Wile E. purchases an ACME Santa's Workshop Kit with a plethora signs and tags to along with it, and hides a whole bunch of explosives wired to a detonator behind it. Road Runner then arrives at the fake workshop and enters immediately. When Wile E. pushes on the detonator, it doesn't seem to work at all and he goes to the workshop to check, only to be run over by the real Santa's sleigh with Road Runner on board for the ride. Fearing that his idea has gone wrong, Wile E. decides to see for himself and is proven right when the TNT explodes in his face. He holds up a sign which says "Bah Humbug!" 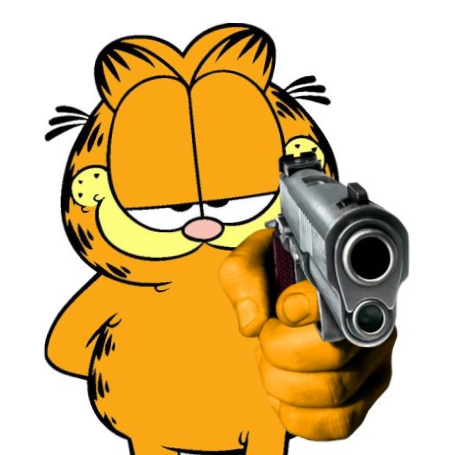