Kids' WB! was a Saturday morning and weekday afternoon children's programming block, aired from 9 September 1995 through 17 May 2008.

Many of the shows set in the Looney Tunes universe were aired on Kids' WB!, especially during the later half of the 1990s. They also aired several compilation shows of classic Looney Tunes shorts.

One of the most memorable things about the Kids' WB! programming block were the promotional spots that were made to advertise the shows on the block. These spots, particularly in the early half of the block's run, often took existing animation of the characters and redubbed them with new dialogue, many of which was unique to the promo in question. Most of them have never been included as bonus features on the DVD sets of the shows. 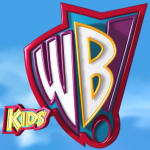 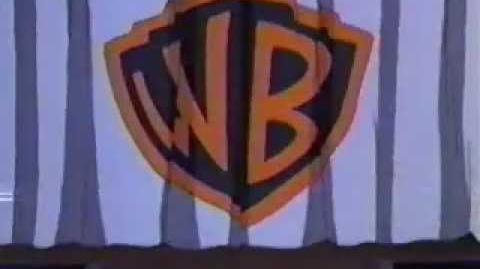 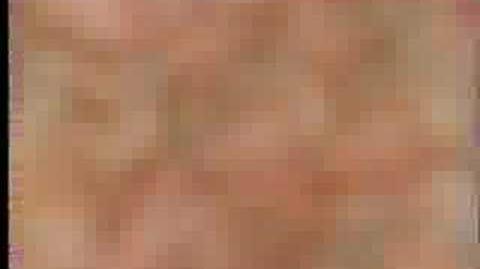