The McDonald's Corporation is the world's largest chain of hamburger fast food restaurants, serving around 68 million customers daily in 119 countries. In the United States, the company began in 1940 as a barbecue restaurant operated by Richard and Maurice McDonald. They then reorganized their business as a hamburger stand eight years later using production line principles. Businessman Ray Kroc joined the company as a franchise agent in 1955. He subsequently purchased the chain from the McDonald brothers and oversaw its worldwide growth. Today there are more than 15000 locations around the world and more than 10000 in the continental US.[1]

On April 16, 1984, McDonald's was a sponsor for Daffy Duck's Easter Egg-citement special.

In 1991, it featured various characters and toys from Tiny Toon Adventures.

In 1992, commercials featured Bugs Bunny, Taz, Petunia Pig, and Daffy Duck coming to McDonald's and being transformed into superheroes. In the same year, McDonalds offered four Looney Tunes plush toys with the characters Bugs Bunny, Taz, Sylvester, and Tweety for the Christmas 1992 season.

In 1994, Buster and Babs Bunny from Tiny Toon Adventures were featured in a commercial for a McDonald's Happy Train set. In the same year, it promoted toys from Animaniacs.

In 1996, McDonald's promoted toys from the movie Space Jam.

From 2012 in Taiwan (as well as in Brazil and other Spanish-language countries), it featured toys from The Looney Tunes Show. 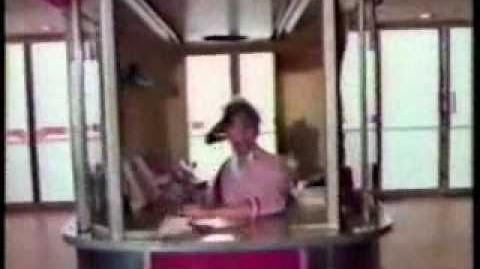 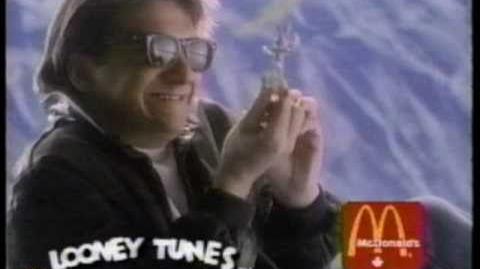 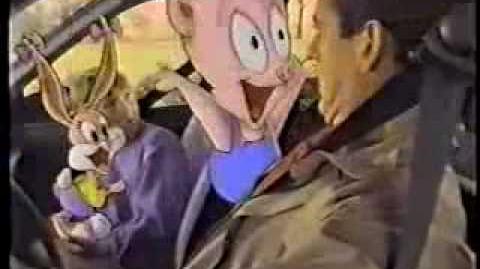 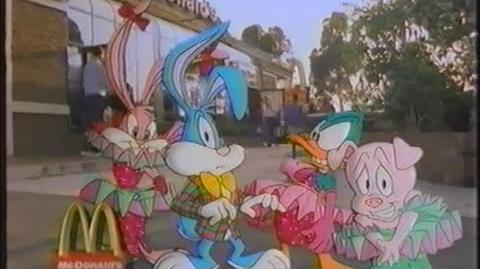 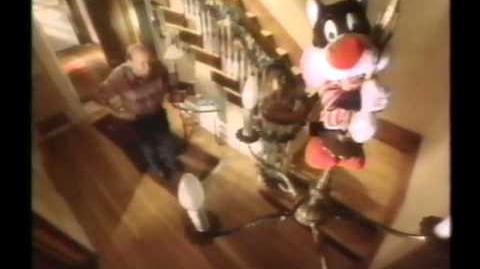 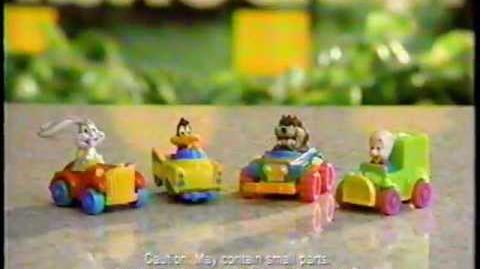 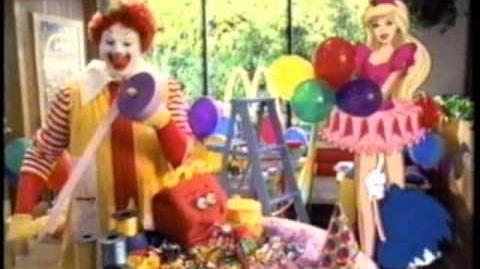 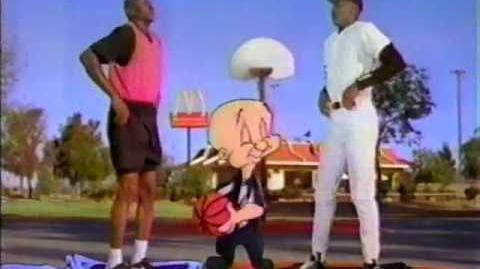 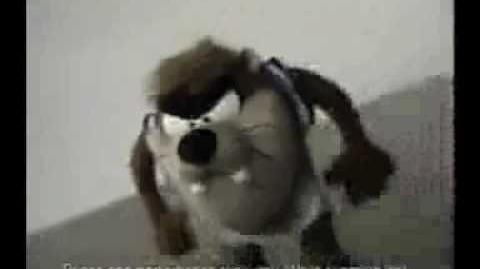 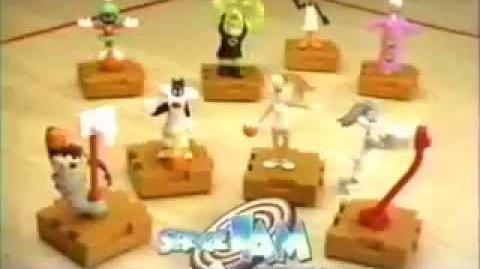 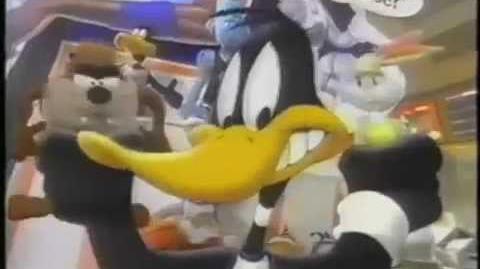 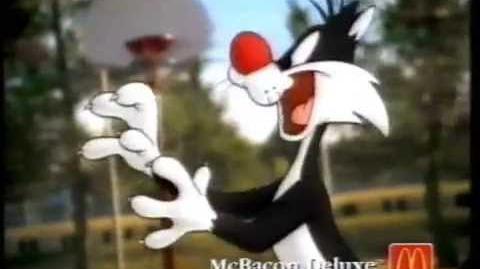 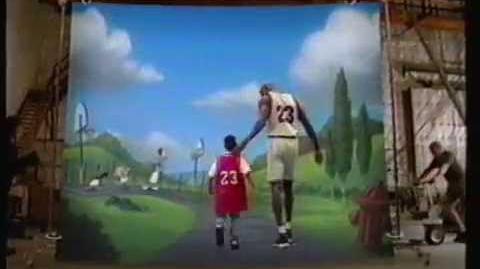 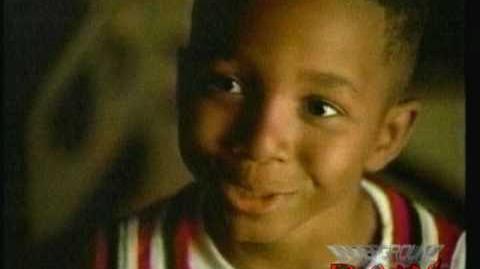 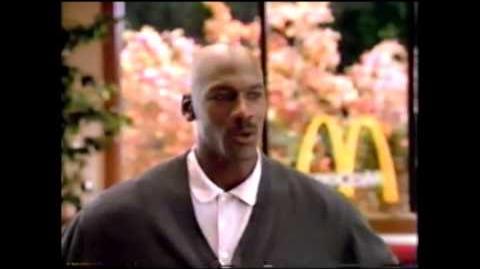 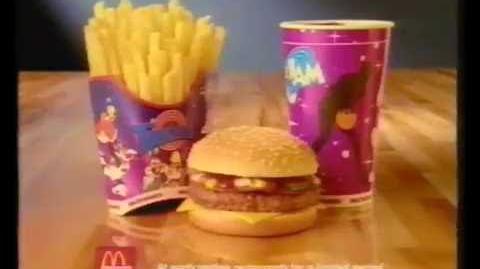 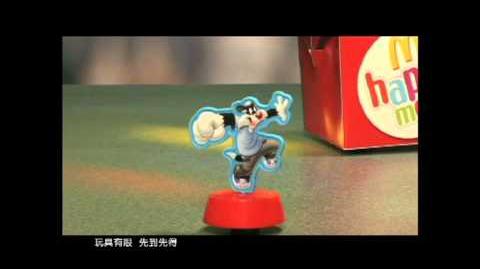 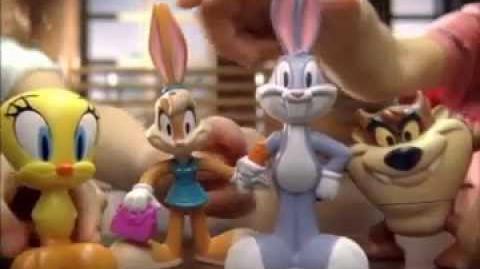 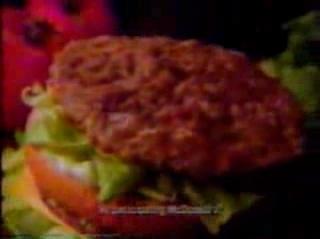 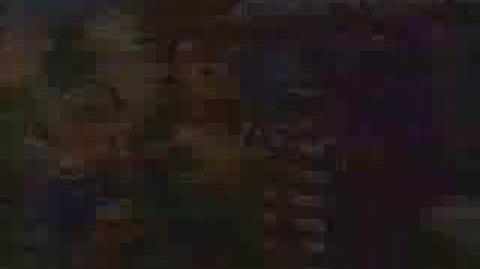 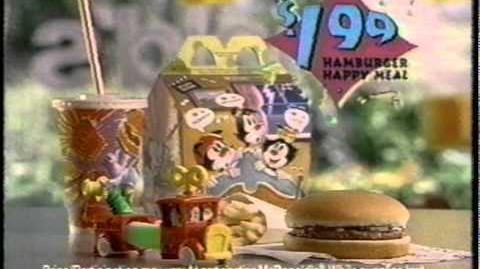 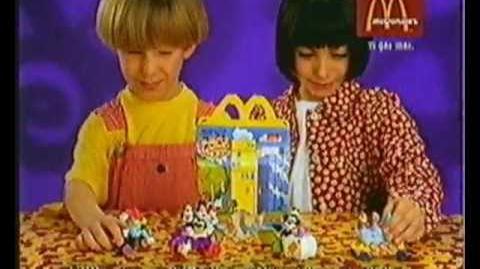 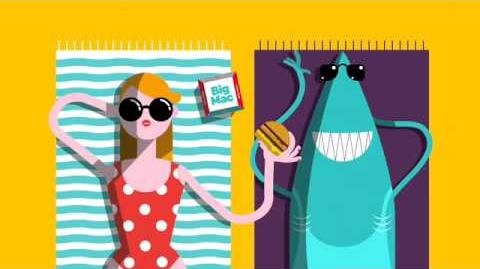 MCDONALDS - LOVE IS ENDLESS by Mozella 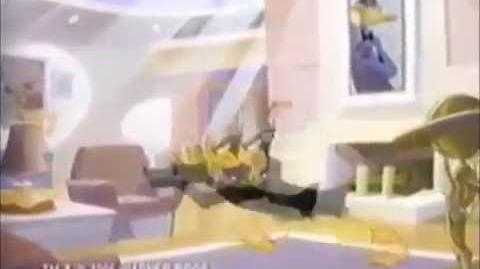 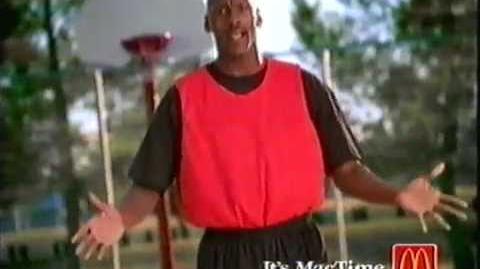 Commercial McDonald's 1995
Add a photo to this gallery

Retrieved from "https://looneytunes.fandom.com/wiki/McDonald%27s?oldid=163770"
Community content is available under CC-BY-SA unless otherwise noted.