Mil-Looney-Um 2000 is an event promoting the then-upcoming new millennium.

In late 1998, Warner Bros. issued press releases promoting their Mil-looney-um 2000 campaign which was supposed to be a huge marketing blitz with tie-ins galore leading up to the year 2000. A portion of the press release:

Warner Home Video product will feature Mil-LOONEY-Um branding via on-pack stickers and Mil-LOONEY-Um moments included in the preview trailers. Warner Bros. Online will have a dedicated Mil-LOONEY-Um area on its Web site with streaming video of interstitials, online polls and shockwave games. 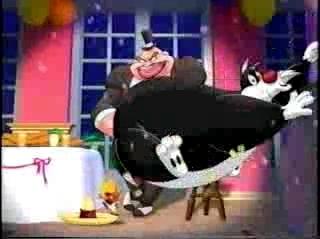 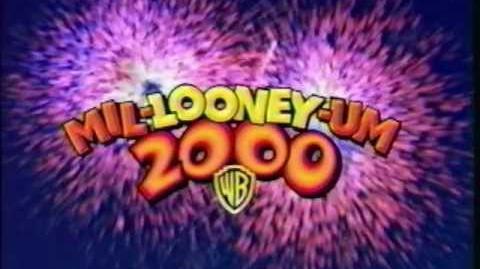 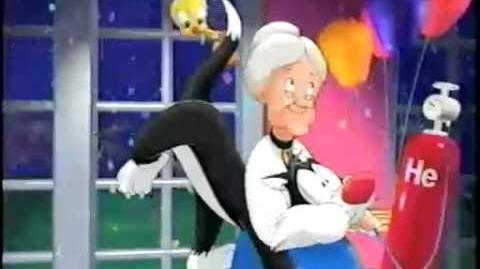 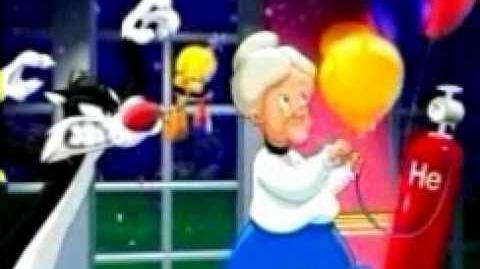 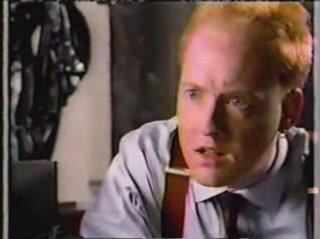 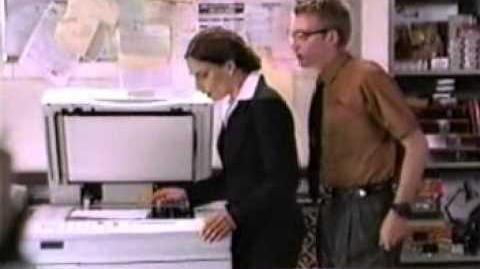 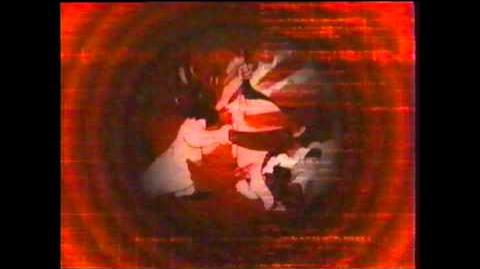 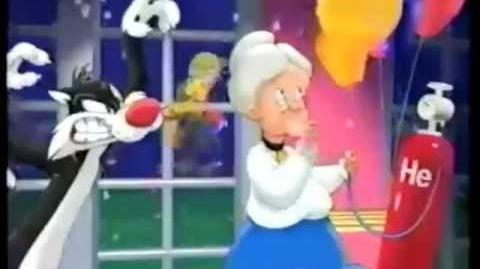 Sylvester inflation via a helium tank
Add a photo to this gallery
Retrieved from "https://looneytunes.fandom.com/wiki/Mil-Looney-Um_2000?oldid=153680"
Community content is available under CC-BY-SA unless otherwise noted.