Foghorn Leghorn appeared in two commercials for the company in 1980 and 1981. 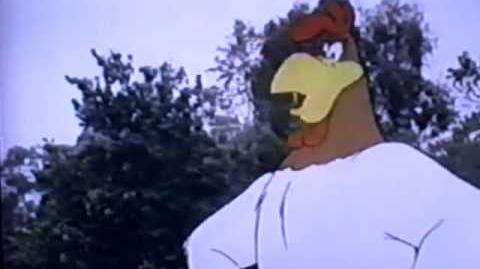 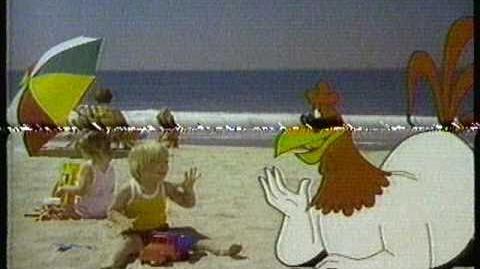