Pepé Le Pew is an upcoming live action-animated romantic heist comedy film currently in production since announced in 2010. At San Diego Comic Con 2016, it was revealed that work on the film would resume with Max Landis as the writer and director.[1]

In October 2010, it was reported that Mike Myers would voice Pepé Le Pew in a feature-length live action film based on the character, although no information about this project has surfaced since.[3] In July 2016, it was revealed at Comic-Con that Max Landis is currently penning a Pepé Le Pew feature film for Warner Bros.[4] 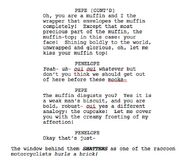 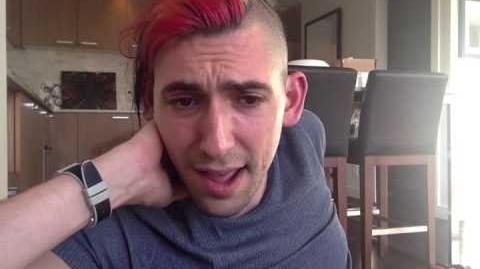 On writing le pew
Add a photo to this gallery

Retrieved from "https://looneytunes.fandom.com/wiki/Pepé_Le_Pew_(film)?oldid=180861"
Community content is available under CC-BY-SA unless otherwise noted.