The Wabbit Who Would Be King

Porky's Duck-Livery Service is an episode of New Looney Tunes.

Elliot Sampson, Porky's boss, gives Porky Pig a duck to deliver to a wedding hall. That duck is none other than Daffy Duck (voiced by Dee Bradley Baker), whose zaniness drives Porky on a screwball chase. Daffy uses various antics to mess with Porky, such as throwing ice cream in his mouth, blowing hot powder in his eyes, wrapping him in tape, and dancing on top of a salsa dancer. In the end, Porky's truck gets totaled and his boss says he will be fired if the duck isn't there. Porky imitates the duck as a last resort while Daffy is watching him from the top. Daffy gets kicked from the top into the pond. It turns out that the guy who kicked Daffy was Bugs, who Elliot hired in case Porky failed. Bugs laughs at Daffy and remarks, "Never send a pig to do a rabbit's job!" 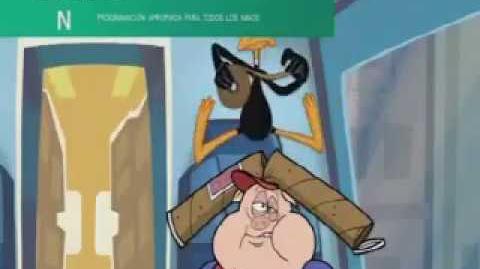 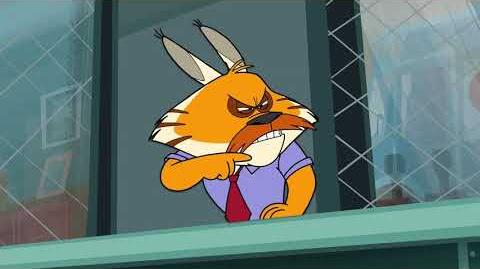 Wabbit The Rebirth of Daffy 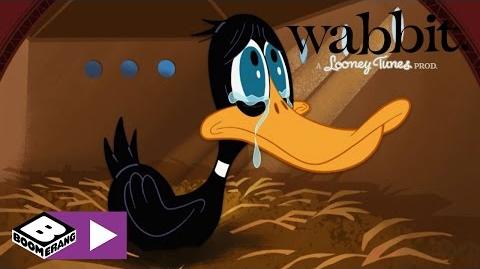 How to Annoy a Pig - Porky's Duck-Livery Service - Wabbit - Boomerang 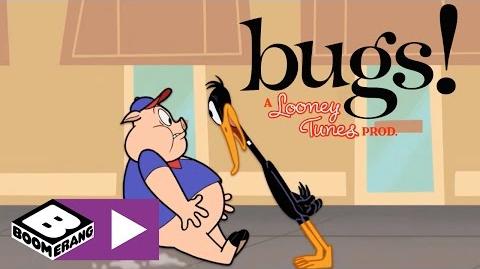 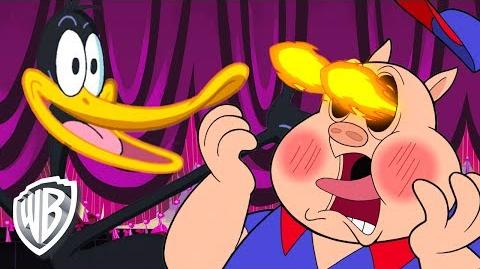 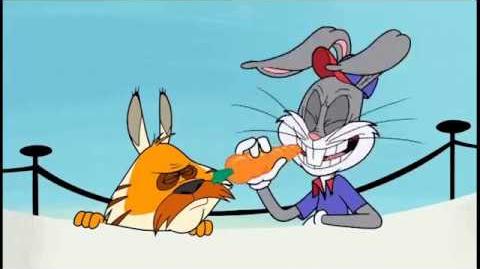