Two Canadian commercials for the cereal were released; one in 1994 featuring Road Runner and Wile E. Coyote, and one in 1996 featuring Bugs Bunny and Elmer Fudd. 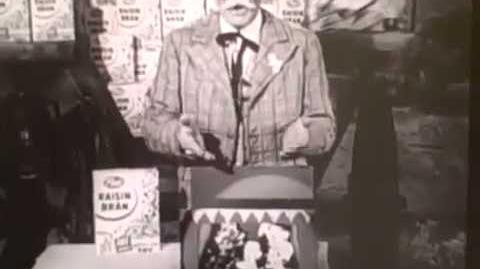 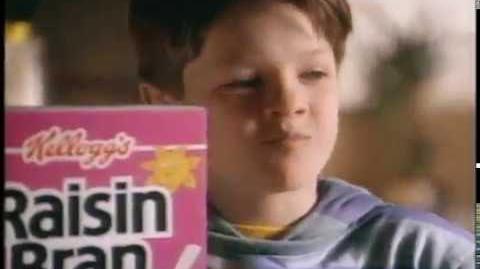 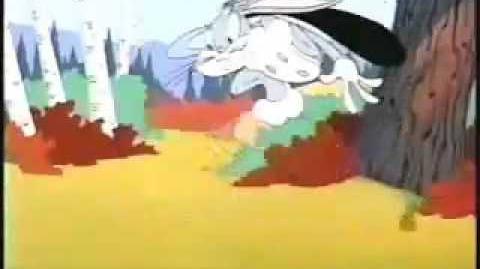