Sam and the Bullet Train is the first segment of the fourth season 2 episode of New Looney Tunes.

Yosemite Sam tries to catch a bullet train without paying for a ticket so he can rob it, but it proves too fast for him. 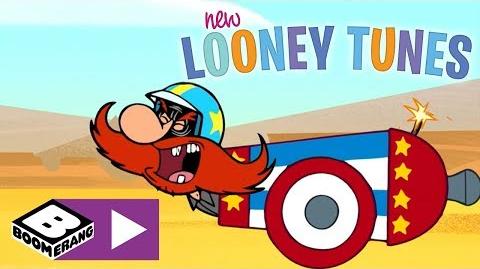 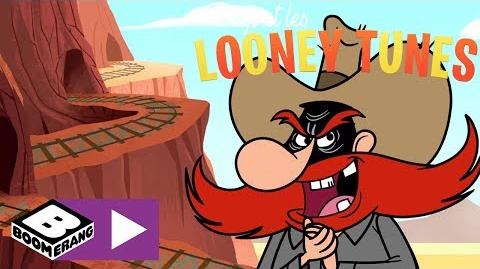