Spectrum Internet/Time Warner Cable (TWC) is an American cable telecommunications company. Originally controlled by Warner Communications, later Time Warner (the film and television production company and cable channel operator), that company spun out the cable operations in March 2009 as part of a larger restructuring. Since then, Time Warner Cable has been an entirely independent company, merely continuing to use the Time Warner brand under license from its former parent. When Time Warner owned TWC, TWC had the rights to use the Road Runner, but after they spun off in 2009, they lost the rights.[1]

In 2014, Comcast attempted to purchase the company and spin it off into its own cable division, but plans from the United States government and local opposition forced them to call off the deal the following year.[2]

On September 20, 2016, the company was renamed Spectrum Internet due to the purchase of the company by Charter Communications.[4] Spectrum offers Internet, cable, and voice from plans starting from USD (United States dollars) $29.95 monthly. For any issues, you can call their official Spectrum Customer Support. 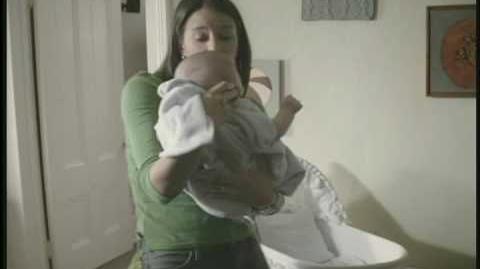 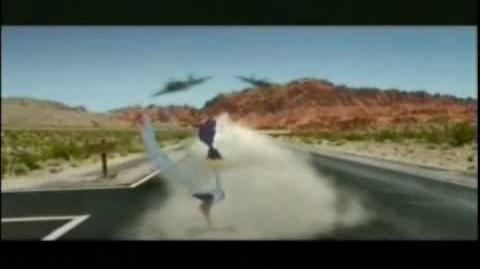 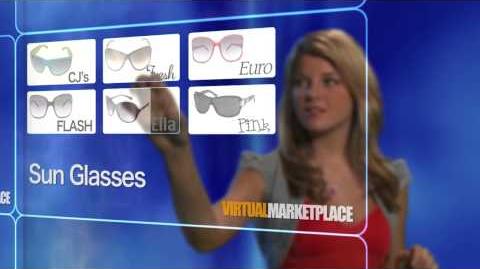 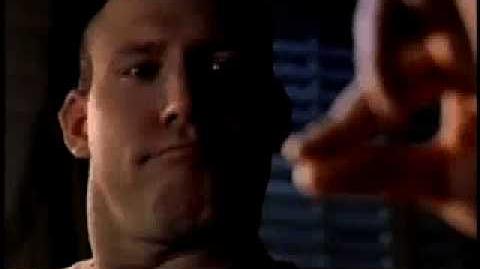 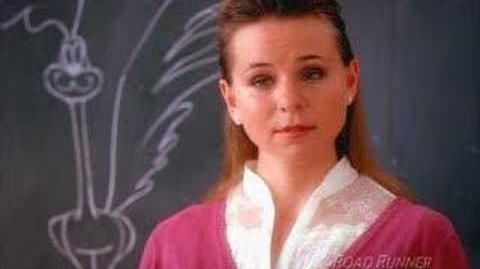 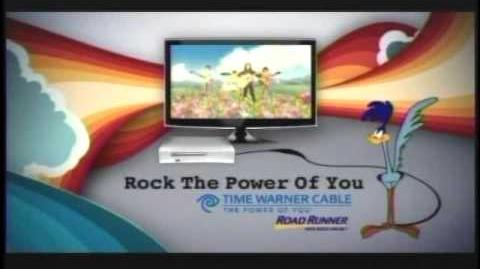 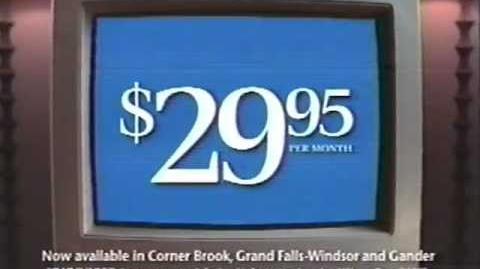 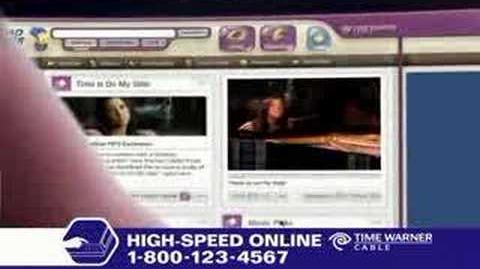 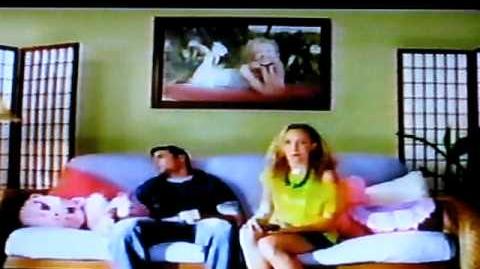 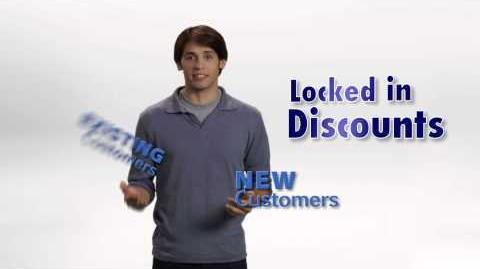 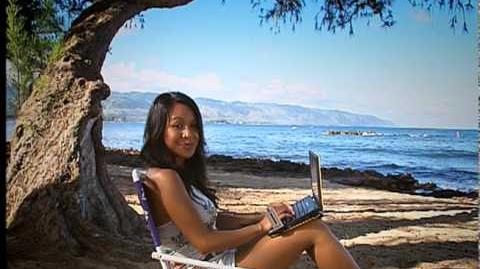 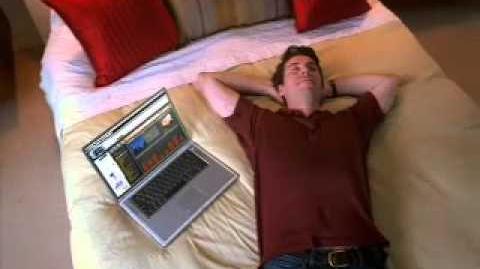 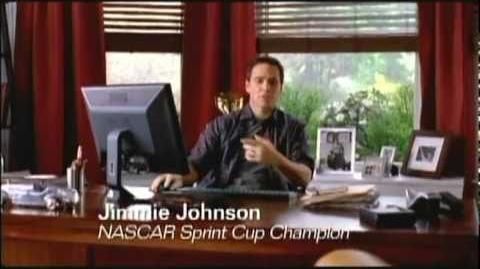 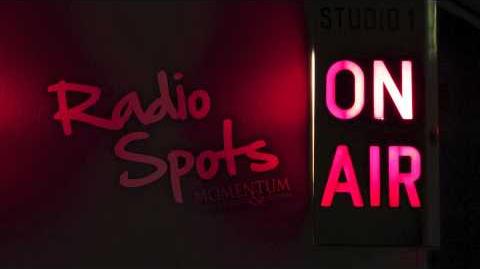 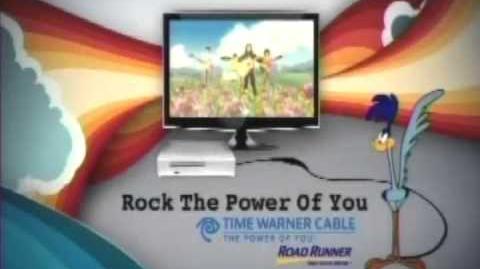 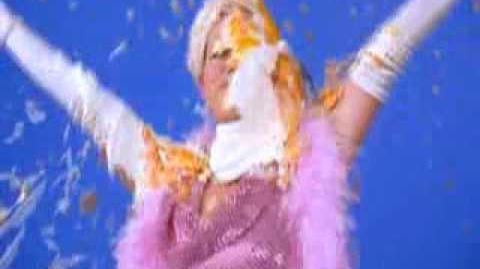 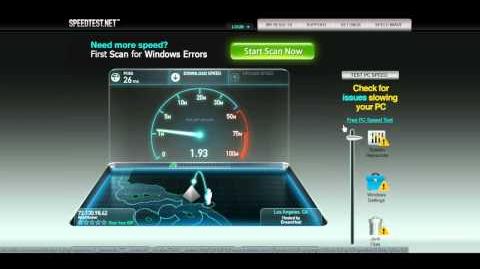 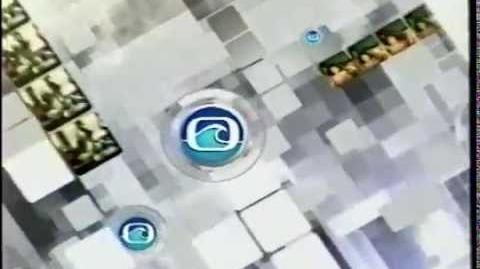 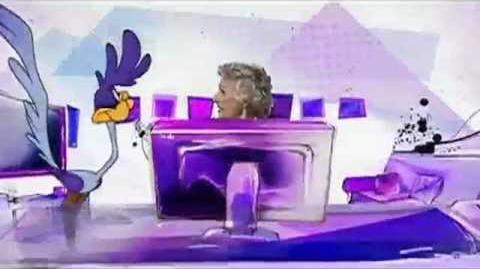 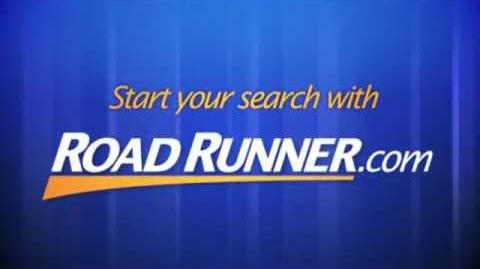 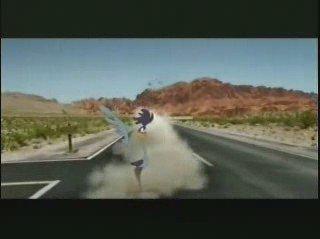 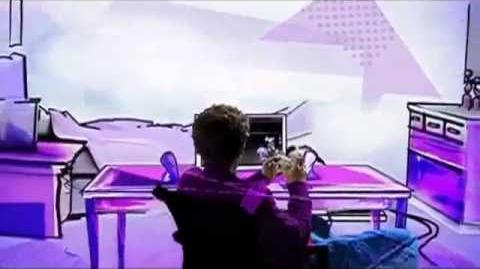 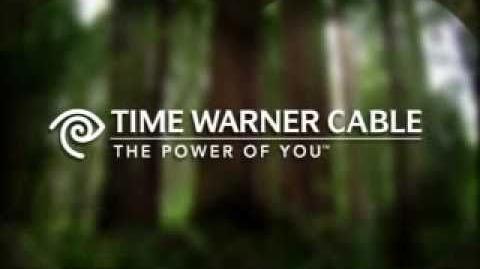 Time Warner Cable — Get Back 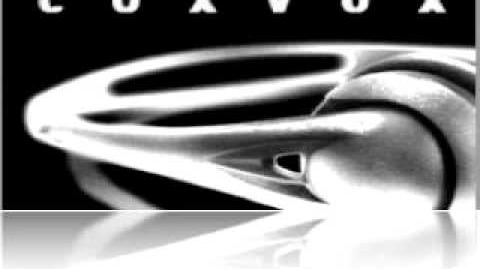 Roadrunner High Speed
Add a photo to this gallery

Retrieved from "https://looneytunes.fandom.com/wiki/Spectrum_Internet?oldid=202355"
Community content is available under CC-BY-SA unless otherwise noted.