He died at the age of 88 after suffering from respiratory problems and pneumonia.[1] His death left June Foray as both the sole living and the longest-surviving original voice actor from the Looney Tunes, until her death two years later. 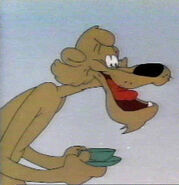 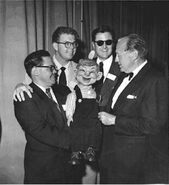