The Bigfoot in Bed is the first part of the fourth episode of New Looney Tunes. It first aired September 22, 2015.

Bigfoot sneaks into Bugs' house late at night because he's scared. The next morning, Bugs realizes how little Bigfoot knows, and decides to teach him proper etiquette and hygiene. Bugs tries to teach him how to hold a fork, brush his teeth, take a shower, wear a tie, and use a computer, all failing and destroying Bugs' home in the process. When Bugs has had it, Bigfoot runs off because he's no longer scared. When Bugs goes to sleep the following night after his long day, Bigfoot arrives in his bed again. 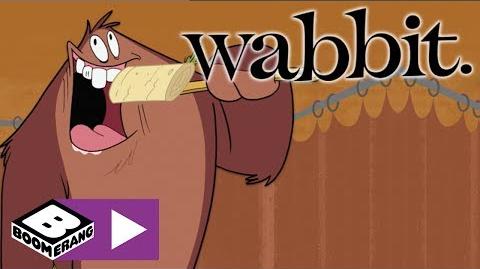 Wabbit - Time to Teach You About Hygiene - Boomerang UK 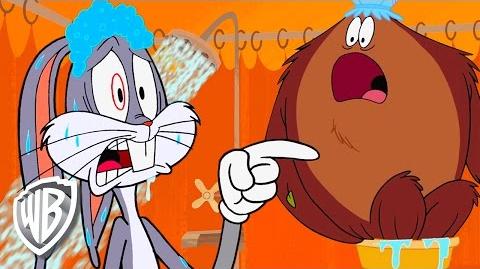 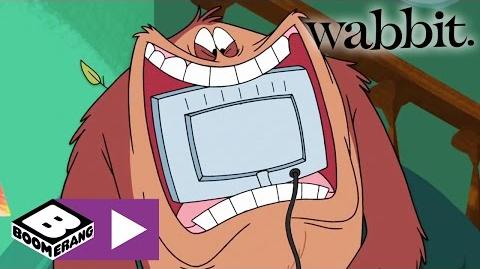 Retrieved from "https://looneytunes.fandom.com/wiki/The_Bigfoot_in_Bed?oldid=154905"
Community content is available under CC-BY-SA unless otherwise noted.