In late 1996, the WB Network introduced The Daffy Duck Show to replace Freakazoid. This show had the same format as Bugs 'n' Daffy, except the show had a new opening sequence. The cartoons featured were also slightly different; each show contained two Daffy cartoons with a cartoon featuring another supporting character in between, along with a "Hip Clip". Most notably, The Daffy Duck Show was able to show Warner Bros. cartoons made before 1948 thanks to the merger of Warner Bros. and Turner Entertainment that same year. 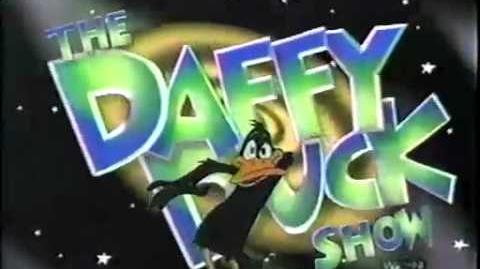 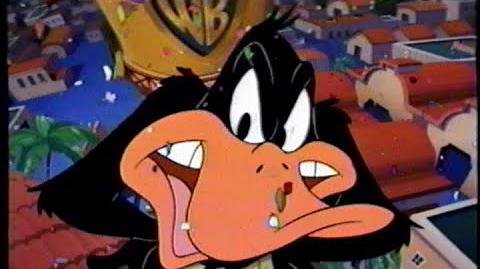