The Looney Tunes Show or The Looney Tunes Show: Starring Bugs Bunny (not to be confused with the 2011 TV show of the same name) is a packaged show created for Cartoon Network, broadcast from 17 March 2001[1] to 3 October 2004[2]. It was produced by Warner Bros. Animation. The show featured cartoon shorts from the original Looney Tunes and Merrie Melodies theatrical cartoon series produced from 1934 to 1969.

The show featured a newly-animated intro and outro sequence featuring the characters, set to an instrumental version of "This Is It". The show also included a set of bumpers featured humans working around the set, though the Looney Tunes characters rarely appeared in those (at least one bumper each included brief appearances by Wile E. Coyote and the Road Runner).

The 2001 bumpers from The Looney Tunes Show were brought back in 2011 when the original shorts returned to Cartoon Network (the 1992 logo at the end of each bumper was replaced with the 2010 logo). The 2003 bumpers were also reused during the New Year's Day Looney Tunes marathons in 2009 and 2010, and again for the June Bugs marathons in 2012 and 2013.

These animated intro and outro sequences were also used in Cartoon Network Japan airings of Looney Tunes (as recently as 2011), albeit with the characters' dialogues muted [3]. 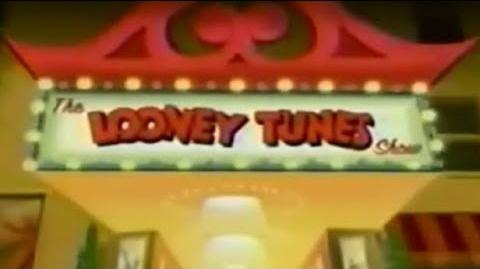 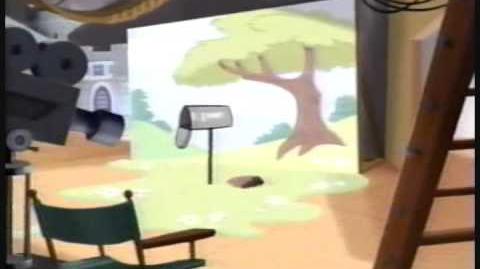 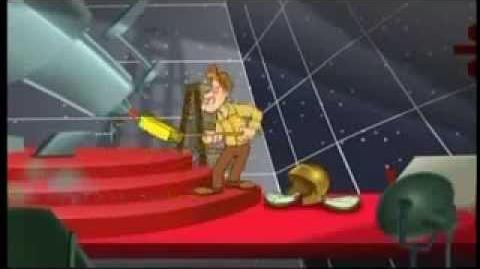