The Road Runner Show is an animated anthology series which compiled theatrical Wile E. Coyote and Road Runner cartoons from the Looney Tunes and Merrie Melodies, which were produced by Warner Bros. Cartoons between 1948 and 1966. The Road Runner Show ran for two seasons on CBS (1966–68), and then ran for two seasons on ABC (1971–73). There was one Road Runner/Coyote cartoon during each episode, with a Tweety and Sylvester cartoon in the middle segment, and other WB animated character(s) in the third segment (usually Elmer Fudd, Foghorn Leghorn, Pepé Le Pew, Speedy Gonzales, and Hippety Hopper). Because of shorts featuring the latter two, Sylvester appeared in more cartoons than the Road Runner, the title character.

The theme song was both written and performed by Barbara Cameron.

The title card music used in each segment is a cut-short version of the 1964-1967 Looney Tunes theme music by Bill Lava as heard during the DePatie-Freleng era.

Each episode has new, animated bridging sequences showcasing one of the Coyote's botched attempts of catching Road Runner between each cartoon, animated by an uncredited Robert McKimson, using Bill Lava's stock music cues from the "Larriva Eleven" Road Runner cartoons as background music, and Paul Julian's voice of Road Runner via archival recording. 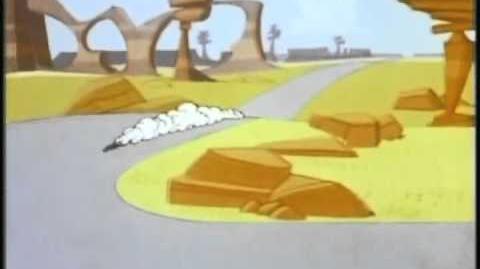 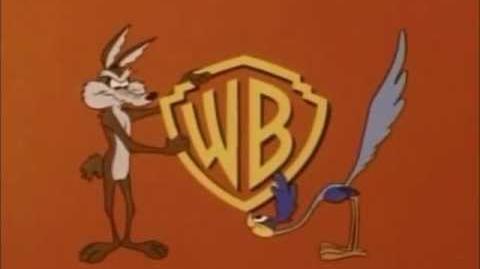 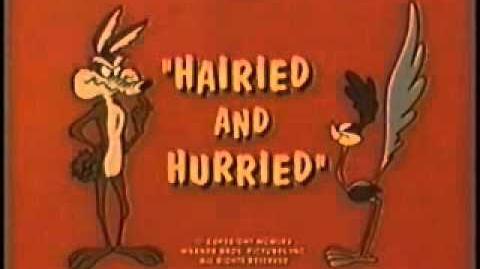 "Weasel While You Work"

"A Sheep in the Deep"

"To Itch His Own"