Thanks for stopping by.

Big Eagle: For you information it is a baby eagle

Corn on the Cop ABC censorship

A mutt in a rutt CBS censorship

I was a teenage thumb cartoon network censorship

A Sheep In The Deap Road Runner Show Censorship 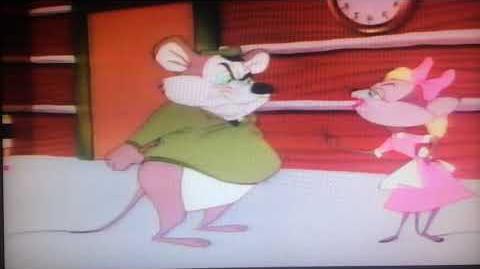 Porky pig 101 is NOT BAD. Here is it from a expert

"This will be a big rabbit season." 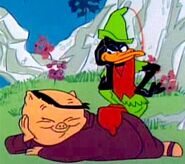 Daffy thinks he is writing a fricasseing rabbit license, but Bugs spells "F-R-I-C-A-S-S-E-E-I-N-G D-U-C-K" instead. 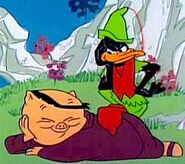 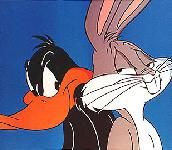 Although i like daffy duck, bugs bunny is funny too

Daffy Duck thinks he is writing a fricasseeing rabbit license, but Bugs spells "F-R-I-C-A-S-S-E-E-I-N-G D-U-C-K" instead. 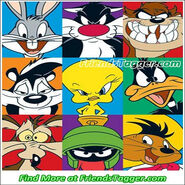 Ranked #5
on this wiki