Start a Wiki
watch 01:11
The Loop (TV)
Do you like this video?
Walkers is a British snack food manufactured by PepsiCo for sale in the United Kingdom and Ireland. Walkers was founded in 1948 in Leicester, England by Henry Walker, and later bought by Lay's owner, PepsiCo. They are best known for manufacturing crisps, and other, non-potato based snack foods. They hold 47% of the British crisp market. 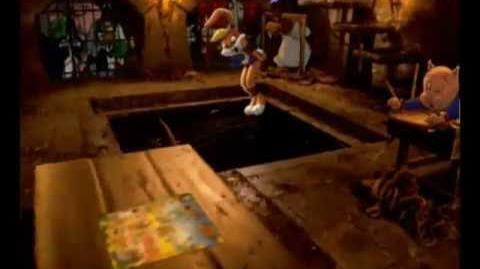 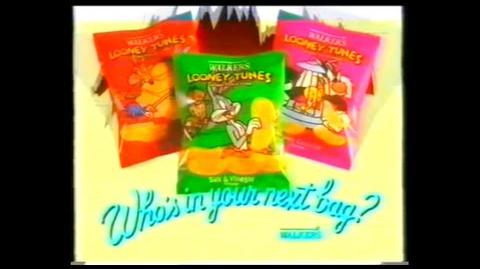