Warner Village Cinemas UK was a chain of multiplex cinemas operated by Warner Bros. in the United Kingdom. Created in November 1996, it was a joint venture between Warner Bros. International Theatres and Village Roadshow Australia. The chain expanded by building more sites from 1997 to November 2002, with 40 sites open.

In the UK, the chain had 36 cinemas with 354 screens including the flagship in Leicester Square when it was purchased by SBC International Cinemas in May 2003. SBC re-branded all the cinemas as Vue Cinemas starting in March 2004, including the refurbishment of the foyers, the lighting and replacing screen numbers in some cinemas.

In October 2009, the Italian branch was bought by the Benetton Group and merged with Mediaset's Medusa Cinema to create The Space Cinema. It was originally a joint venture between Warner Bros. International Theatres, Village Roadshow Australia and Focus Srl., the local Italian partner.

The cinema chain also operated in Taiwan, opening a cinema in a shopping mall named Warner Village Centre in Taipei. In 2005 it was renamed as Vieshow Cinemas.

Bugs Bunny and the other Looney Tunes characters appeared in a policy trailer for Warner Village Cinemas. 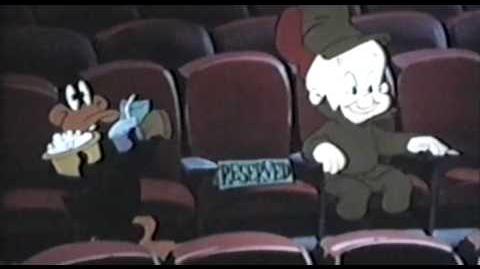 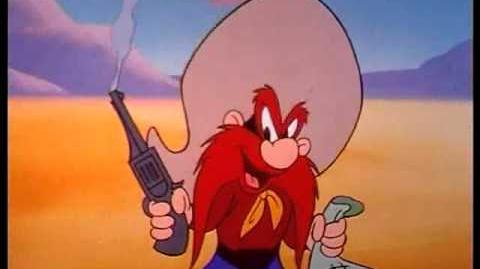 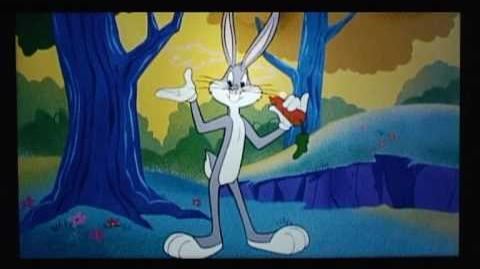 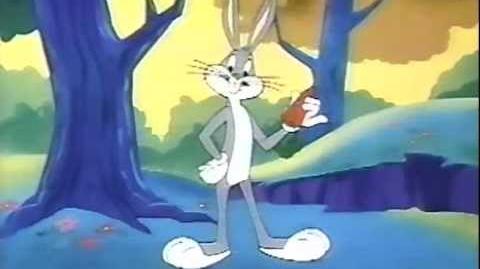 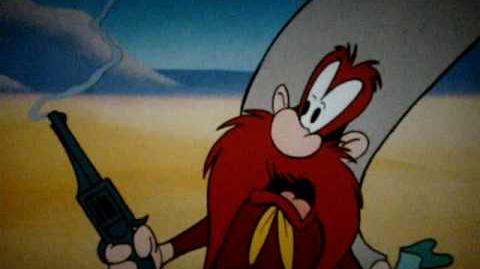 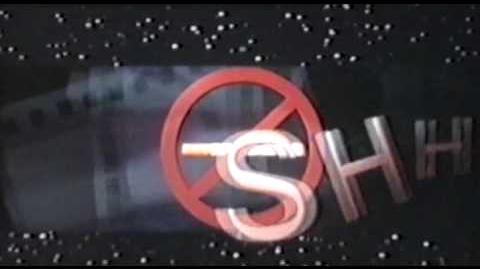 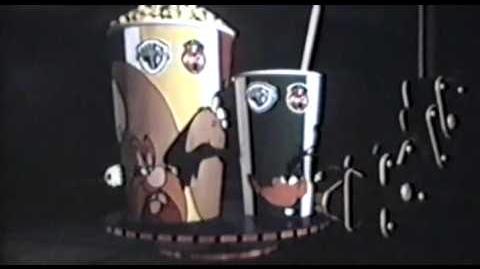 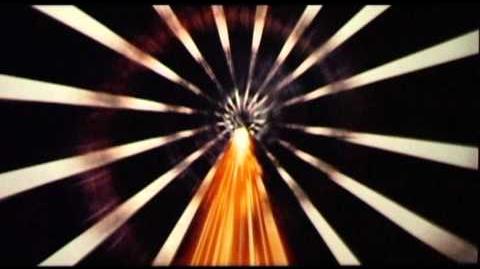 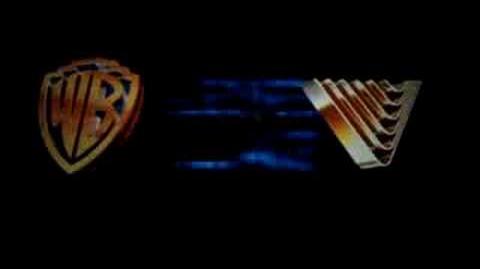 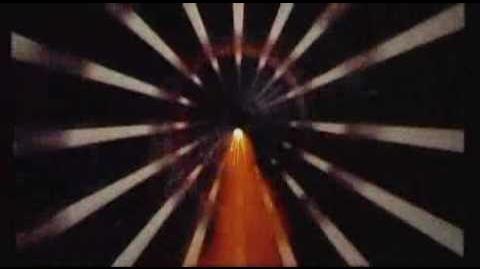